Mano Mano has offered us the unique and key opportunity to develop relationships with those working for us on the other side of the world.  We can put a name and a face to producers, and their stories give extra meaning to our work.  Above all, we are committed to marketing coffee produced in healthy, natural and fair conditions, by village communities who derive a just and legitimate profit from the trade.

For these producers, but also for each member of our team, all our partners and every one of you, we want to offer high-quality coffee, and put a human face on the business.

Good intentions are rarely enough… The Mano Mano approach would be ineffective without its network of local branches, who implement it.  The non-profit organisations Terres Solidaires and Comequi (from Commerce Équitable, or Fairtrade) work respectively in the regions of Chiapas, in south-east Mexico, and Kivu, in the Democratic Republic of Congo. 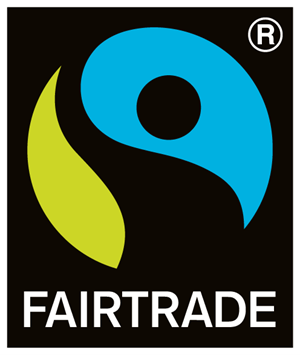 Fairtrade guarantees that your coffee has been accredited according to international Fairtrade standards.  By buying this product, you are contributing to the improvement of the living and working conditions of producers in developing countries, and you are supporting respect of the environment. 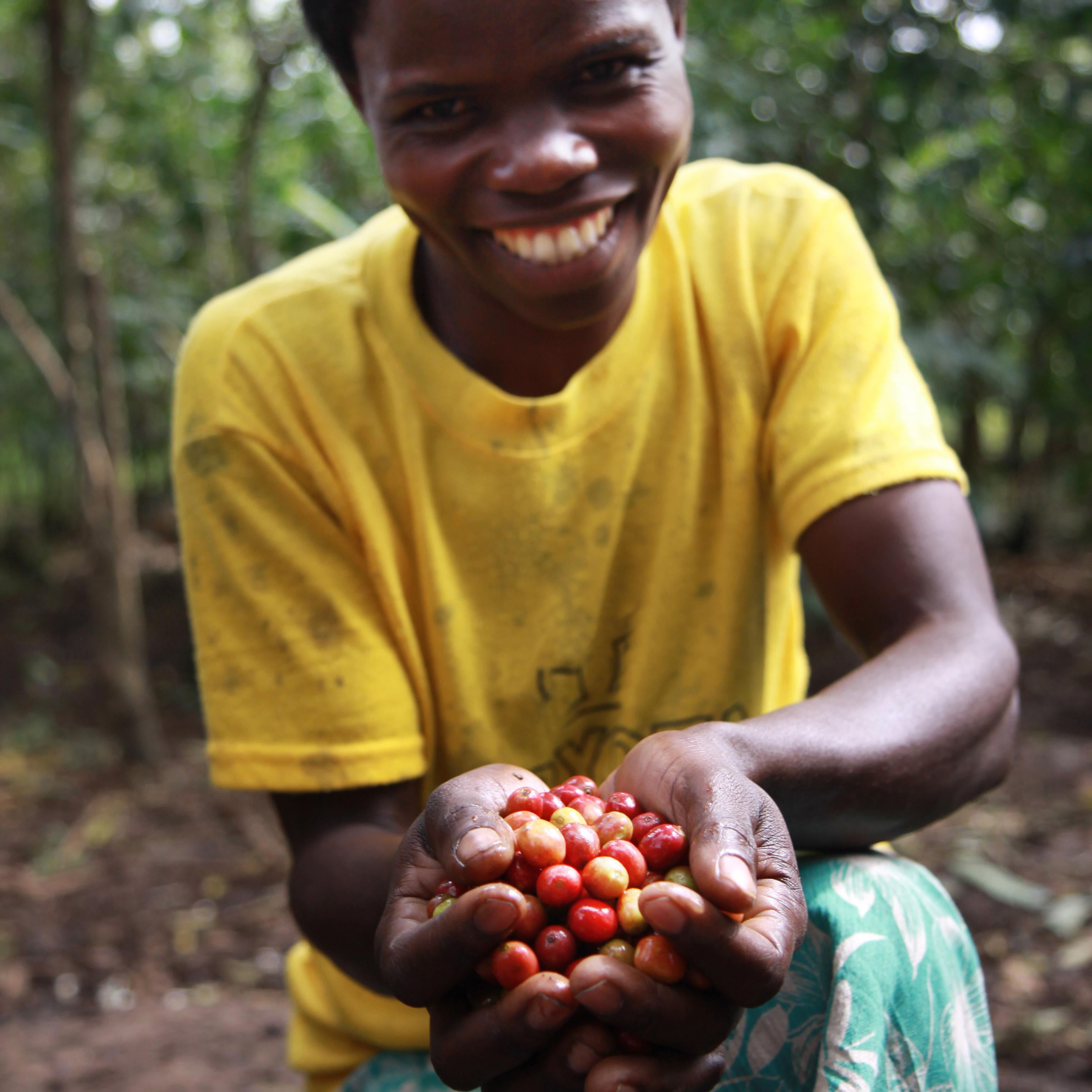 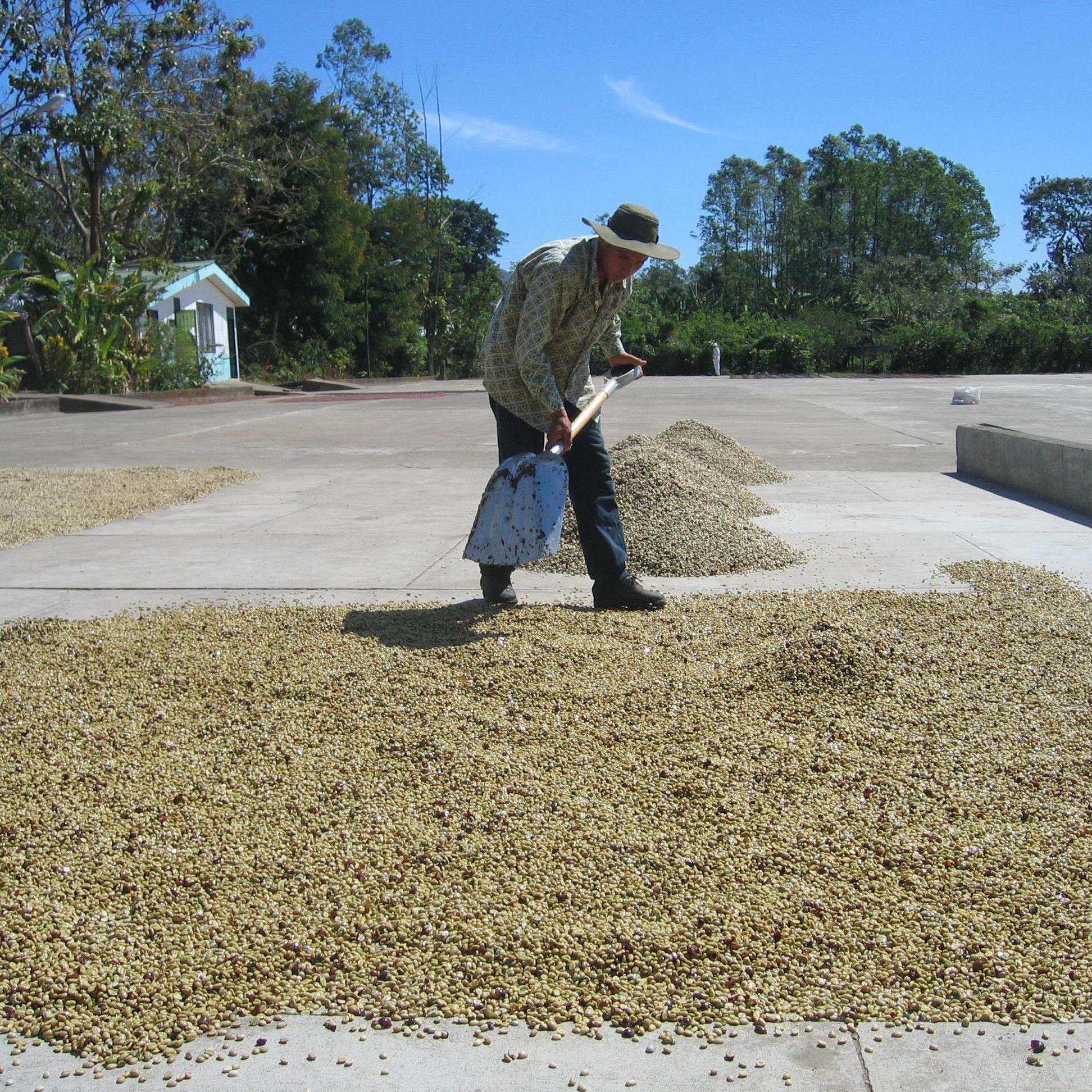 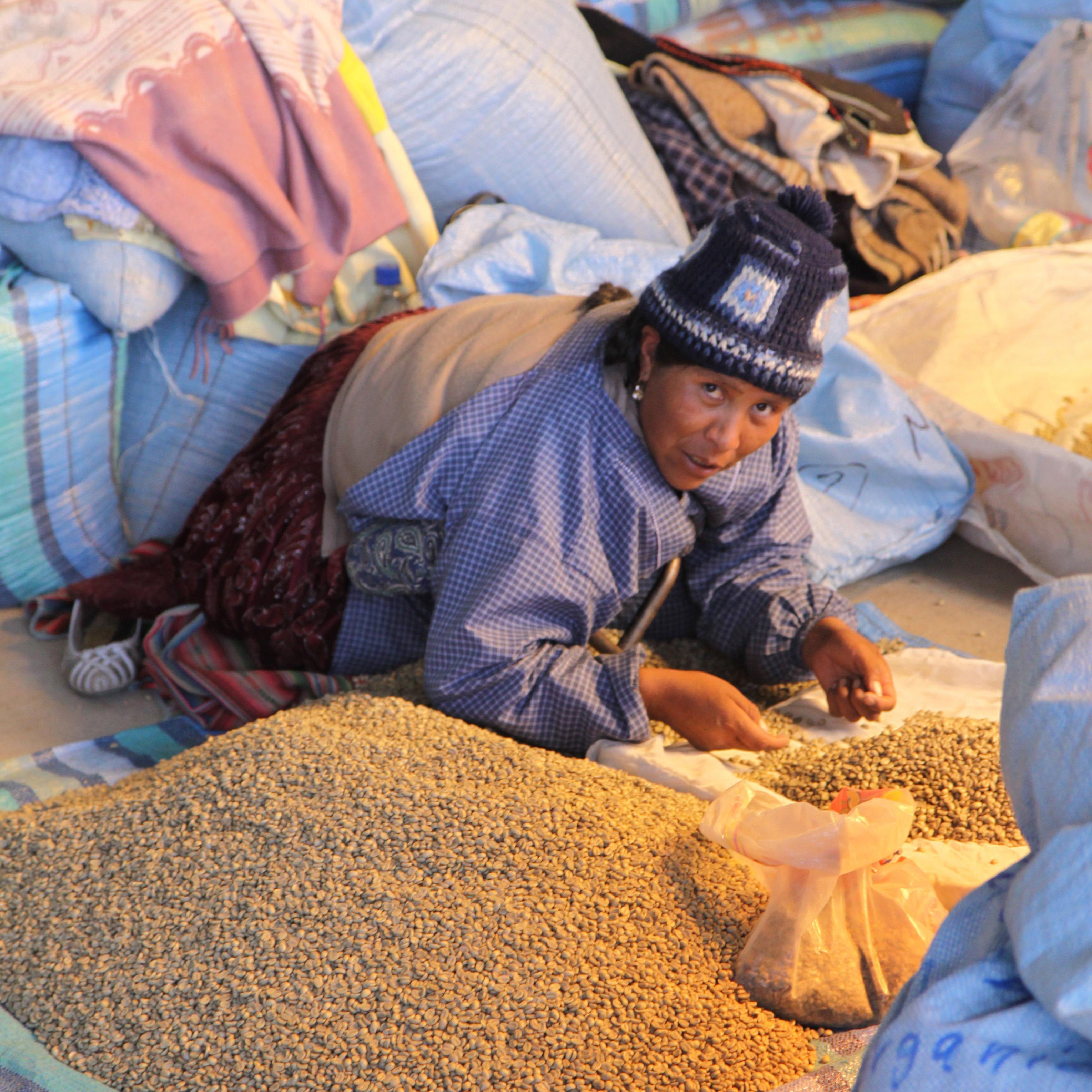 Terres Solidaires and the Chiapas

Since it was set up in 1994, our non-profit organisation has been developing a project to encourage diversification and nutritional balance with native communities, but also, and above all to create a virtuous circle for the purchase of the produce of these coffee growers.  Prices have increased sevenfold in 10 years, and production has now improved by 90%.  Our partnership with Charles Liégeois, who give us a rebate of €0.20 per kilo of coffee, is a major support. 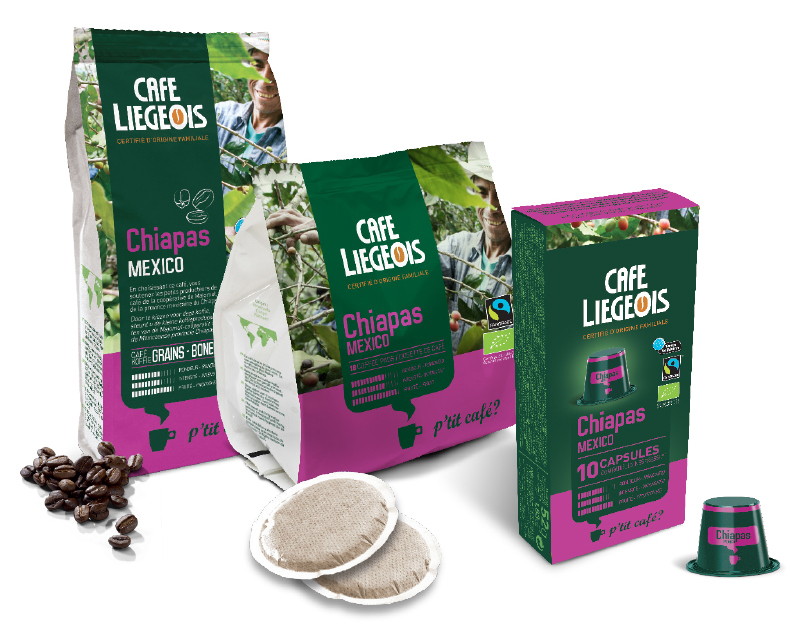 From the founder of the charity, Jean-François Bavais

In the south-east of Mexico, in the Chiapas region, the Maya communities (Tzotziles and Tzetales indigenous peoples) struggle to survive. At an altitude of over 2,000 metres, conditions are harsh and the only resource was coffee. In 1994, things began to change - in the right direction. We talked to Jean-François Bavay, one of the key actors in bringing about this change:

Jean-François Bavay, in 1994, you and your wife Liliane, along with Yves Sagnart, an agricultural engineer, founded the not for profit 'Terres Solidaires'. The aim was to help the indigenous communities of Chiapas, with their coffee growing businesses. How were things put in place?

I was the president of the 'Fonds Wallon pour l’Agriculture' (Walloon Agriculture Fund). As such, I came to visit this region, which I knew nothing about, almost by accident: and I couldn't believe my eyes. Women were removing the pulp from the coffee cherries manually and their hands were literally bleeding. That image was seminal, but it only illustrated part of the problem. The villagers were being exploited by the coffee buyers who were imposing ridiculously low prices, to the point that they couldn't afford even the most basic equipment to improve their working conditions.

Since its creation, the Terres Solidaires association has, with the indigenous Chiapas communities, developed a project to encourage diversification and nutritional balance. The ethic of the association is based on exclusively volunteer work (like the Comequi association), which makes it possible to guarantee that the entirety of the money raised arrives in the region and is used directly for selected projects. By contributing their logistics support and experience, the Belgian charity enhances and accelerates the process of developing coffee plantations and local vegetable crops, which are the main natural resources for these remote indigenous people. 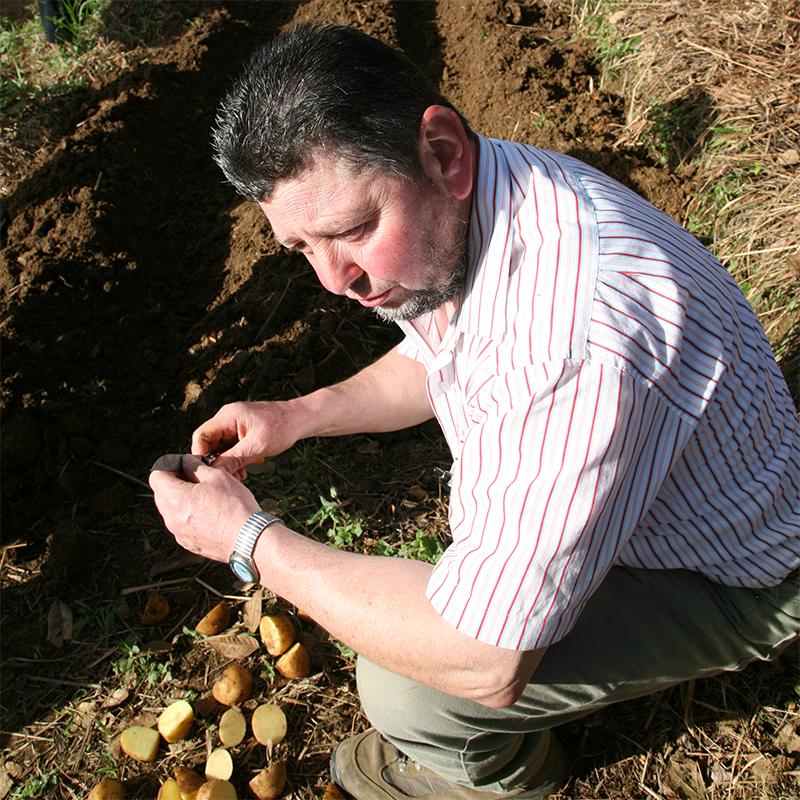 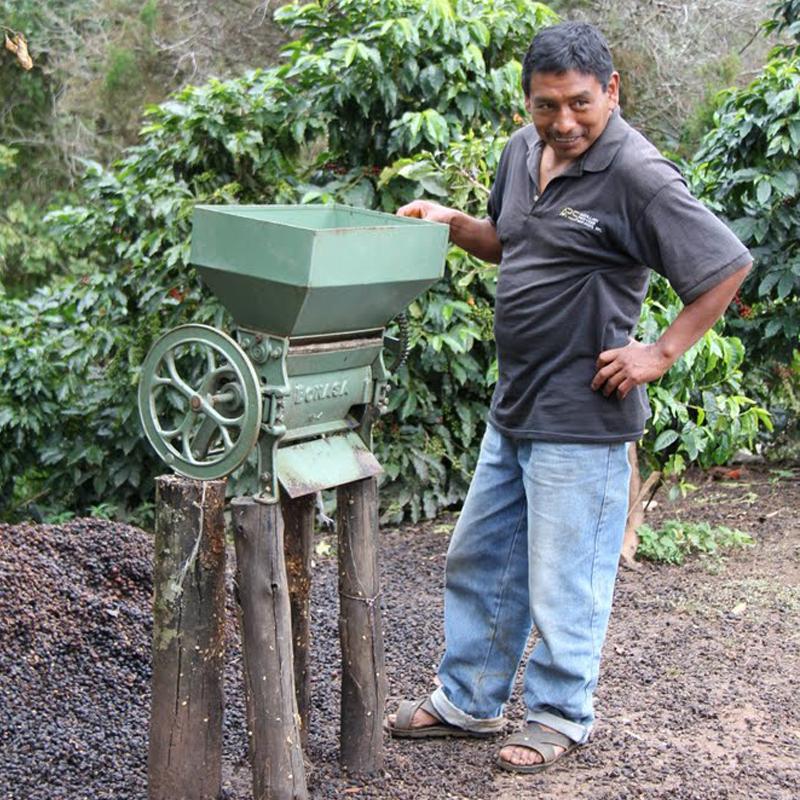 After the initial shock, what did you do?

First we bought pulping machines. In Europe, they are incredibly cheap but these machines changed the lives of these families. Then we manufactured concrete slabs so that coffee could be properly dried.

And then we set up a virtuous cycle for purchasing the production of these coffee growers. Of course, it didn’t happen overnight. But to cut a long story short, we went from paying 1 franc per kilo to 7 francs... And production, in the past estimated at 10%, is now estimated at 90%. And we also received Fairtrade certification. Our collaboration with Charles Liégeois, which pays back € 0.20 per kilo of coffee, also provides a considerable income, particularly in rural Mexican communities.

A result to be proud of !

You know, there's still so much to be done before these families can be self-sufficient, but yes, we've done a lot.

The charity Comequi was founded in 2008 by Michel Verwinghen who, two years earlier, had gone back to Goma, in the Kivu region and been appalled. He had lived there for many years during the 80s, and there was nothing left of what he had known. The economic and social conditions were deplorable, catastrophic. Back in Belgium, with the help of some friends who, like him, agreed to invest, he set up Comequi. From the start, Thierry Beauvois was part of the adventure. Today he is the director of the not for profit association. He talked to us about it. 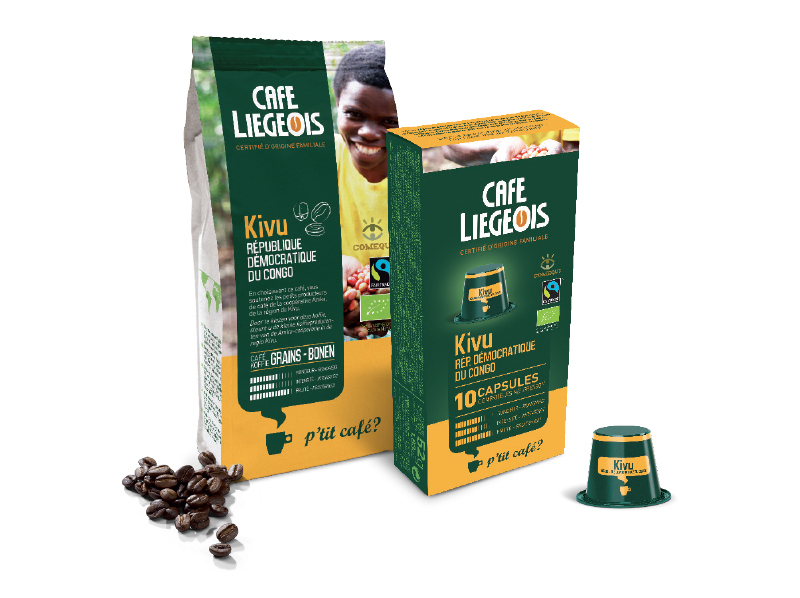 A report from the director of the charity, Thierry Beauvois

What was the state of coffee production at that time?

The first time he went back, Michel Verwinghen found a region in the throes of complete decline. It is true that the eruption of the Nyiragongo volcano, which had ravaged the commercial district of Goma in 2002 hadn't helped, but that did not explain everything. The Rwandan genocide had also had dramatic consequences, destroying coffee marketing channels. Without access to the market, coffee growing, of a remarkable Arabica, was almost totally abandoned. The soil was depleted, the producers (small farmers) had been left stranded without any training or technical help of any kind. Unable to process their harvest, even lacking the means to dry it properly, without the prior washing and fermentation stage, the coffee growers were paralysed, incapable of preventing the quality of their coffee collapsing. As a result, their incomes also collapsed and they found themselves in dire poverty.

The aim of the charity was both simple and ambitious: to enable the population of Kivu to take sustainable development action themselves in order to increase their incomes and improve their living conditions.

Exactly! This desire for development requires the recovery and improvement of coffee production, in particular via training and support of farmers in the fields. The management of the coffee washing station and the improvement of transporting the production are two other aspects we are working on. The association also lobbies Belgian coffee roasters to promote the high-quality coffee produced by the farmers' cooperative.

Ultimately, Comequi's aim is to enable farmers to become financially autonomous, and above all, to regain the dignity which they never should have lost. Things are looking good, because their coffee has regained its enormous potential in terms of quality and is now selling at 5 times the price it was just a few years ago. For the Kivu, growing coffee is an essential channel for development. Located at high altitude, enjoying a hot, humid climate, the region has the ideal conditions for producing excellent Arabica, which proudly bears the Fairtrade label.

In Belgium, Comequi can count on support from numerous friends who all know the region, either having lived or worked there long term. All our volunteers pay the entire cost of their work, meaning that every single euro raised by the association is used on the ground, for local production, for local producers. As for Charles Liégeois, they are committed to paying back € 0.20 to Comequi for every kilo sold. 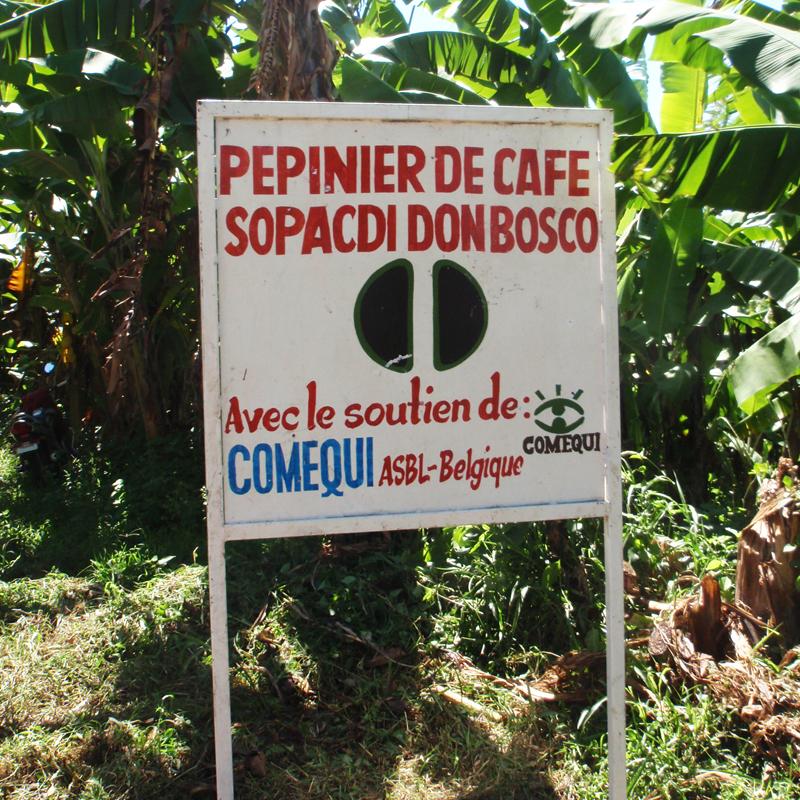 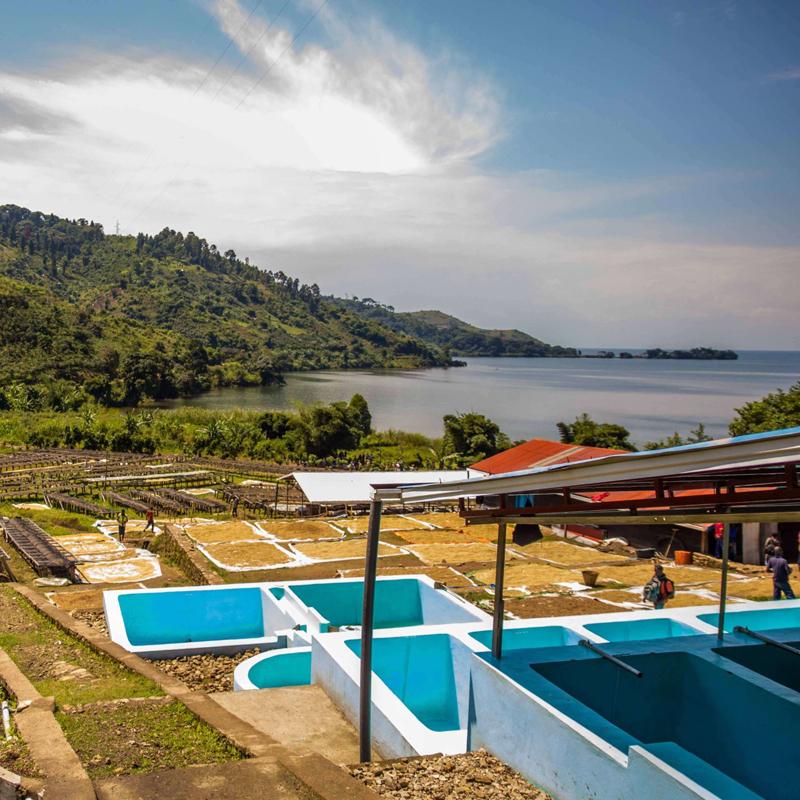